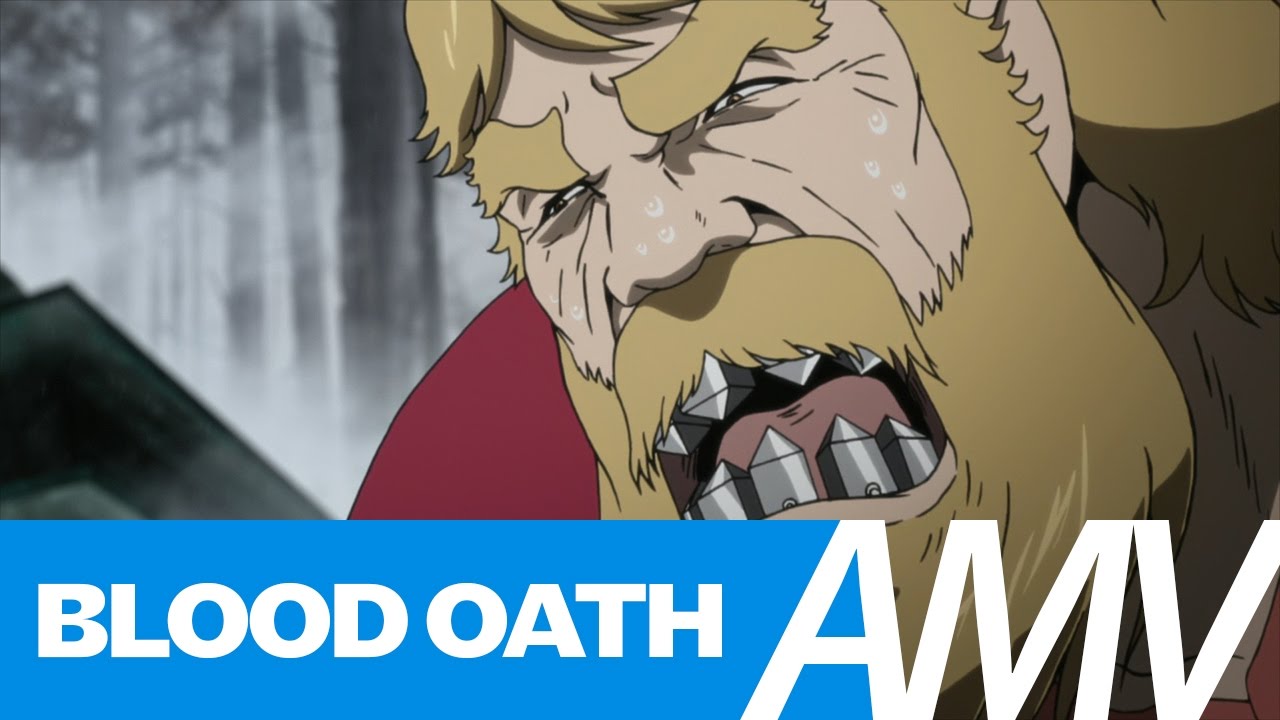 A sequel to “Daisuke Jigen’s Gravestone” has been released. It’s called “The Blood Spray of Goemon Ishikawa” and is fantastic. Maybe you should watch it before this AMV.

Back in 2015 i created a little AMV called Cold and Bloody which somehow became my most well known one. Though i did plan on making another Lupin III AMV, the next one was originally supposed to be to the 2015 Part IV TV series. However, i’m short on time right now so that one got pushed back a little.

Blood Oath is a AMV about the Samurai Goemon and his journey to find himself. That’s pretty much all there is to it. The song “Way Down We Go” is from the second Logan Trailer. I felt that Logan and this Anime dealt with similar themes. I didn’t want to go too hard on the action parts and rather build it slowly. Though this source is fantastic and there’s some great stuff i had to leave out.

I hope you like this AMV. I’m glad i was able to do it. Now i need a break.